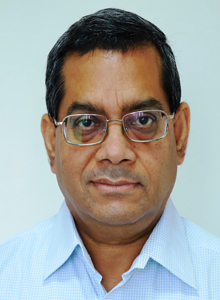 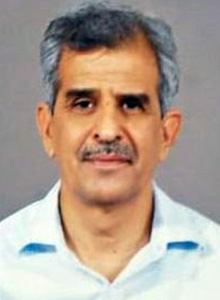 Secretary, Ministry of New and Renewable Energy, Government of India 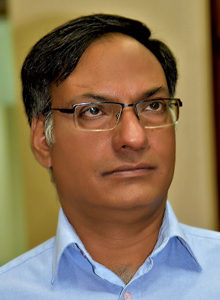 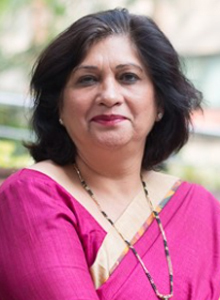 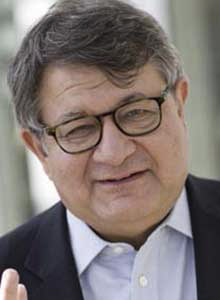 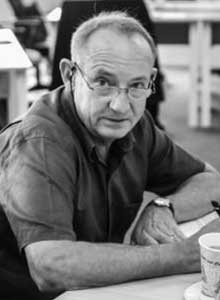 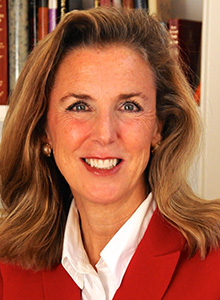 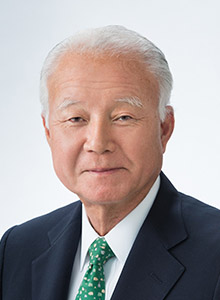 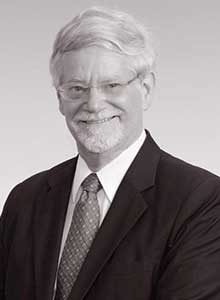 Manish Bapna joined NRDC as president and chief executive officer in August 2021, taking the reins of this environmental organization of more than 700 attorneys, scientists, advocates, and policy experts at a pivotal time in history—a time when the world must take collective, urgent action to limit the rapid warming of the planet in order to curb the most extreme impacts of the climate crisis.

During his 25-year career, Bapna’s leadership roles have focused on designing sustainable development strategies that are equitable, durable, and scalable. Most recently, he served as executive vice president and managing director of the World Resources Institute (WRI) for more than 14 years. During Bapna’s tenure, WRI greatly increased its impact and reach, with staff and budget expanding sixfold. A strong believer in global collaboration, Bapna played the lead role in establishing WRI offices in Brazil, China, and India and was a key architect of several influential, multi-stakeholder initiatives, such as the Global Commission on Adaptation, NDC Partnership, New Climate Economy, and the International Research Forum on the Sustainable Development Goals. He also helped launch WRI’s programs on cities, energy, finance, and adaptation.

An economist by training, Bapna became the executive director of the Bank Information Center (BIC) in 2003, a nonprofit that works to promote the integration of social and environmental standards at the World Bank and other financial institutions. He was inspired to join BIC after serving as a senior economist at the World Bank for seven years, where he focused on global poverty issues, leading teams in designing and implementing water, watershed, and rural development projects in Asia and Latin America. Several of these projects received "excellence awards" and were highly rated in independent evaluations. Prior to joining the World Bank in 1996, Bapna was a strategy consultant for McKinsey & Company in the financial services and technology industries.

With his expertise in international sustainability issues, Bapna has testified numerous times before Congress and has been cited in front-page articles in the New York Times, Wall Street Journal, and International Herald Tribune, among other media outlets. He also holds affiliations with the China Council for International Cooperation on Environment and Development, Meridian Institute, and Open Government Partnership.

Bapna holds master’s degrees in business and political and economic development from Harvard University and a bachelor’s degree in electrical engineering from MIT.