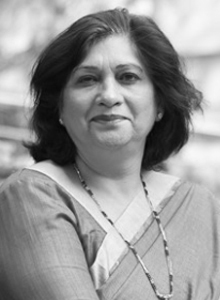 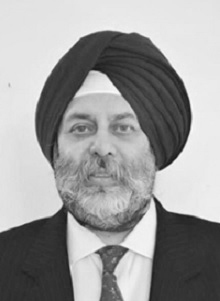 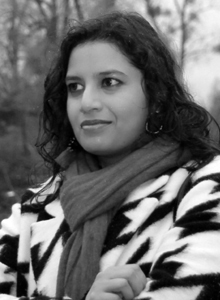 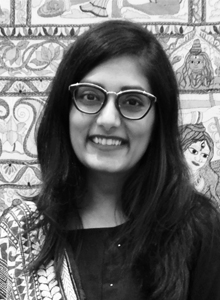 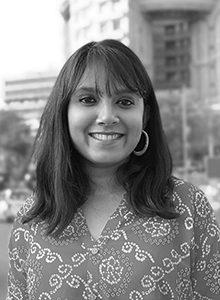 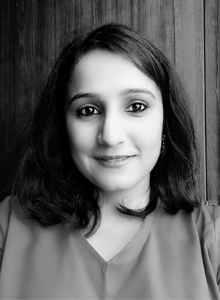 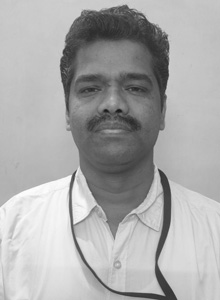 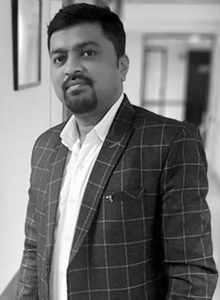 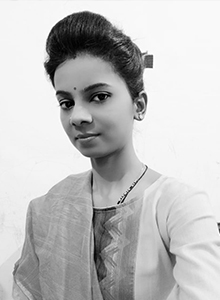 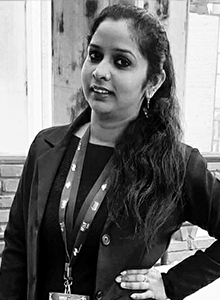 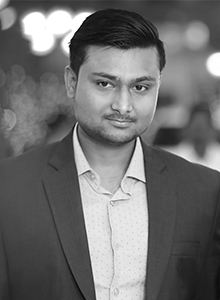 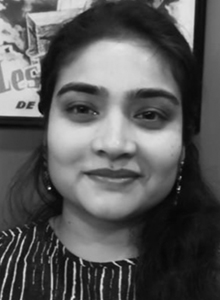 Dr Vibha Dhawan is associated with The Energy and Resources Institute since 1985. She also served as the Vice-Chancellor of TERI School of Advanced Studies from 2005-2007. She is a Fellow of the National Academy of Sciences, India.

Dr Dhawan is actively involved in research as well as policy development, both at the national and international level. She is a task force member of a number of committees of the Department of Biotechnology (DBT), the Biotechnology Industry Research Assistance Council (BIRAC), the Biotech Consortium India Limited (BCIL) etc.

She is currently serving as Adjunct Professor, Consul General South Asia Partnership, Michigan State University. She has successfully completed a number of international assignment such as co-ordinator for the Asia Pacific Consortium on Agriculture Biotechnology (APCoAB); Advisor to Director General, The International Maize and Wheat Improvement Centre (CIMMYT); and Deputy Director, Research Partnerships & Co-ordination with the Borlaug Institute for South Asia. She has served on the boards of Jawahar Lal Nehru University, Ambedkar University, Ayurvet Foundation and Centre for Agriculture and Bioscience International (CABI).

She is the winner of Indian Women Achievers Sammaan 2017 by NRI Achievers; Women Leadership Agriculture Award 2016 by the Indian Council of Food & Agriculture; First Biotech Product and Process Development and Commercialization Award of the Department of Biotechnology in 2000 and the Kamal Kumari National Award for Science and Technology and the first All India Biotech Association (AIBA) award in 1998.

Ambassador Manjeev Singh Puri joined the Indian Foreign Service in 1982 and has served as Ambassador of India to the European Union, Belgium, Luxembourg and Nepal. Earlier he had served as Ambassador/Deputy Permanent Representative of India to the UN during the time that India was on the Security Council. He retired on 31 December 2019 in the rank of Secretary, Government of India.

Ambassador Puri has also headed the division in the Ministry of External Affairs dealing with UN issues on the social and economic side and been involved as a lead member of the Indian delegation at numerous global negotiations on climate change, sustainable development, migration, human rights and UN reforms. In addition, he has served twice in Germany (in Bonn and Berlin), in Cape Town, Muscat, Bangkok and Caracas.

Major areas of his experience and professional focus relate to the environment, particularly climate change and sustainable development. He was a lead negotiator for India at the UN on issues relating to the post 2015 development agenda, Sustainable Development Goals and at the UN Conference on Sustainable Development held in Rio de Janeiro, Brazil in June 2012. He was a key member of India's delegation at various Climate Change negotiations, including the Conference of Parties of the UNFCCC in Copenhagen in December 2009 and before that at Montreal, Bali, Bonn and Poznan. Furthermore, he was involved with India's participation in the G8-G5 Summits from 2005 and was the point-person for the Major Economies Forum.

Ambassador Puri has a Master’s degree in Management and did his BA (Honours) in Economics from St. Stephen's College, Delhi. He is presently Distinguished Fellow at The Energy and Resources Institute (TERI).