Preserving the Global Commons for a sustainable future

Preserving the Global Commons for a sustainable future 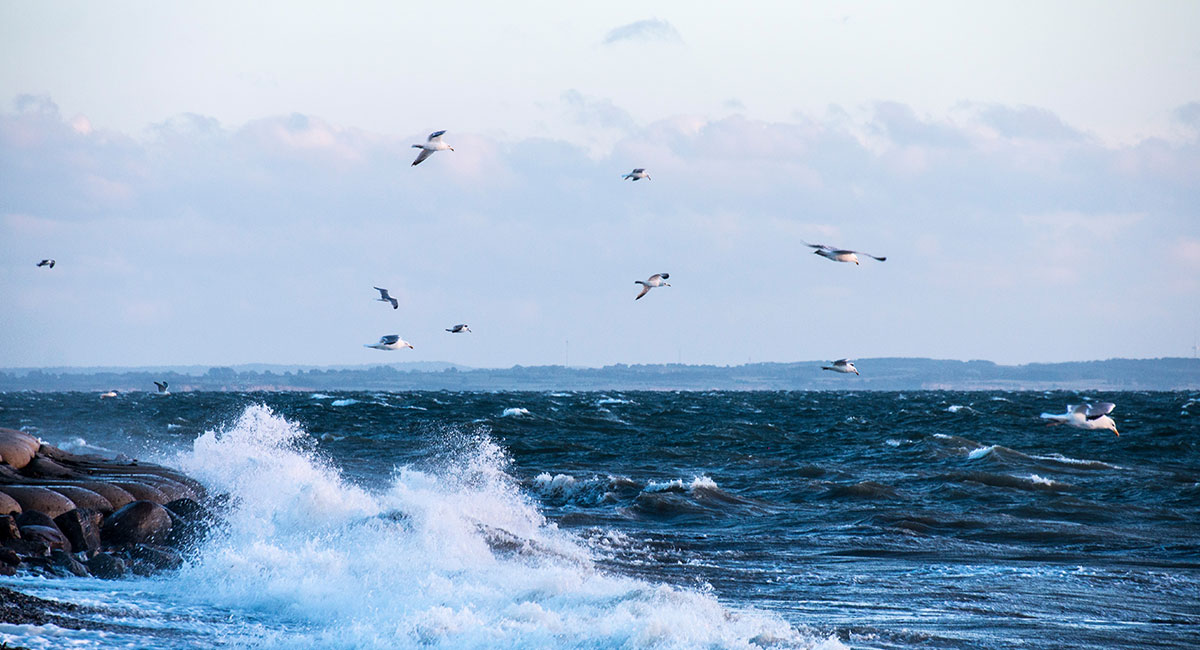 Humankind is reaching the edge of a precipice with its very survival at stake. The IPCC (International Panel on Climate Change) has in successive reports made it clear that global warming needs to be restricted to 1.5 degrees failing which the consequences would be disastrous. The outcome at COP-26 in Glasgow has been disappointing for most environmentalists. This is notwithstanding the effort of three decades starting with the agreement on setting up of the UNFCC (United Nations Framework for Climate Change), the initial hope from the Kyoto Protocol and the optimism from the more recent landmark Paris Agreement of 2015.

Going beyond climate change, the consumption levels of the advanced countries are clearly unsustainable. If these were to be attained by the people of the developing countries, seven earths would be needed to meet the demand for natural resources. Yet at the same time economic development in the emerging economies is gathering pace and the gap in consumption levels between the developed and the developing countries would narrow in the coming decades. Sustainability is therefore the challenge for this century. The SDGs (Sustainable Development Goals) adopted by the UN indicate the new global consensus on the imperative need of the transition away from the contemporary industrial natural resource guzzling economy. The need of this century is to move rapidly to a sustainable circular economy. Becoming net carbon zero must have the highest priority.

If we look closer at home in India, air pollution levels in Delhi and many other cities have for years been many times the permissible levels. This has been having an enormous adverse health impact on all. There is panic every year when pollution levels see a spike when the rice crop residue in Northern India is burnt after harvesting. Air pollution occurs in air sheds, and no one state alone can be effective in improving air quality. More recently, there has been the disturbing report that the land around Delhi airport is subsiding due to the depletion of ground water. The mining of ground water is unsustainable.

The conceptual framework of the ‘commons’ is useful in understanding the challenge of sustainability. Each farmer gains by using ground water for irrigation getting a higher agricultural output from his farm. But if all the farmers use more groundwater than is recharged every year, then ground water levels fall, costs rise for all as water must be pumped up from greater depths, and ultimately there may be no groundwater left at all for irrigation. So, all farmers need to reduce water use to levels that result in sustainable and equitable use. Evolving a viable process for achieving this outcome is the way to preserve the commons. In modern industrial urban societies, the state acts to preserve the commons using a wide range of instruments ranging from enforceable regulations to market-based incentives and disincentives.

Sustainability for humankind requires viable solutions for preserving the global commons. Global commons are, however, not aligned with national boundaries and therefore not amenable to preservation by action of individual states exercising their sovereign powers. The UNFCC (United Nations Framework on Climate Change) agreement in 1992 began the process of nations acting jointly to preserve the global commons of diminishing carbon space for humankind as mitigation action by any one nation could be undone by irresponsible action by another in increasing carbon emissions. All nations agree that global warming must be restricted to 1.5 degrees and for the world to move speedily towards net carbon zero. But the serious ongoing discussion is on viable and equitable pathways for this energy transition. There is now urgency with no time to lose especially as the costs of adaptation would rise exponentially as the 1.5 degrees warming threshold is crossed. India has therefore taken on greater responsibility and enhanced its ambition very substantially to decarbonise its energy consumption to 50% by 2030, though its per capita emissions are below the global average. Public discussion on the transition to net zero has begun. India has earlier taken the lead for the setting up of the International Solar Alliance.

Oceans are full of plastic and other wastes. This is a classic global common challenge. A consensus on a UN convention and joint action is urgently needed. The difficult and complex issues on how to clean the oceans and to equitably find resources for it would need to be addressed. In some cases, the commons are regional rather than global. The Rhine was heavily polluted, and a regional agreement was reached among the countries through which the river went in 1985 to clean the river in 1985. The river was restored ahead of schedule and today it is difficult to imagine that it was once so polluted.

A sustainable future needs success on global warming first. But at the same time discussion and cooperative action on the transition to a circular economy does not brook delay. Fortunately, the Green movement, especially in Europe, is driving the process and getting traction. In this also India is forward looking and the finance minister in this year’s budget has emphasised the importance of this transition. The new circular economy would have a new production and consumption cycle which mimics the preindustrial economy in which with full recycling natural resources are no longer depleted. This is the new sustainable global economy which nations must jointly create in this century.